Denise Marshall a former principal at Te Kura Kaupapa Māori o Manawatu ki Rangitaane has now returned back to her people of Ngāti Maniapoto.
Denise aspired to coming back to Maniapoto to re-connect with her Maniapoto Side and her whānau who have resided her for many years.
The oppurtunity arose for her when the position as principal became avaliable.
Being the successful applicant of the role, on Wednesday the 29th of January Denise was officially welcomed by  Te Wharekura o Maniapoto Students, Teachers and Whānau.
We wish her all the best in the role and are excited to what she has planned for the tamariki. 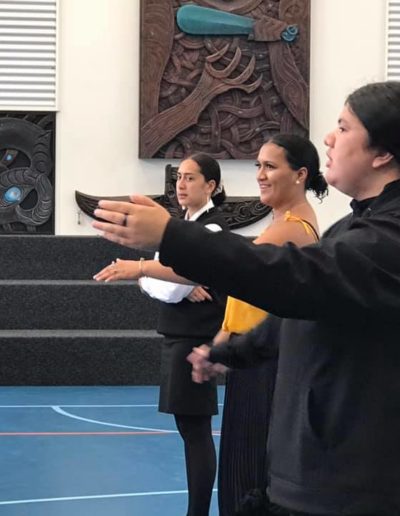 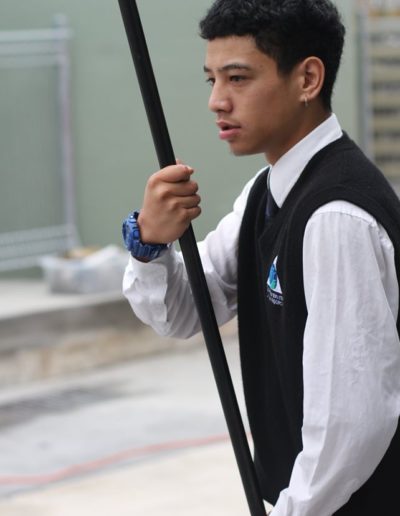 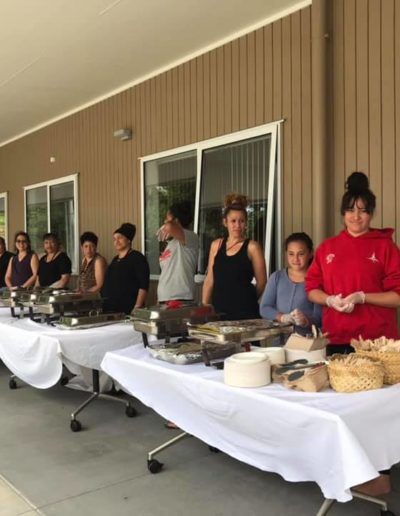 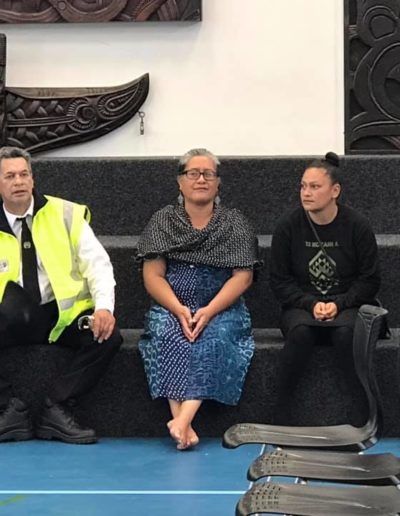 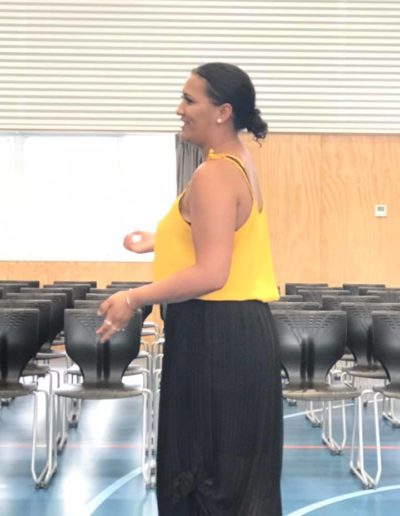 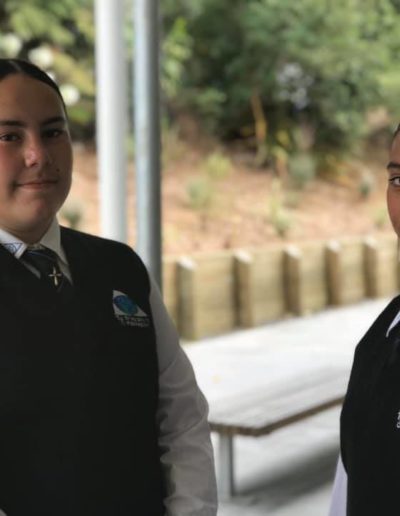 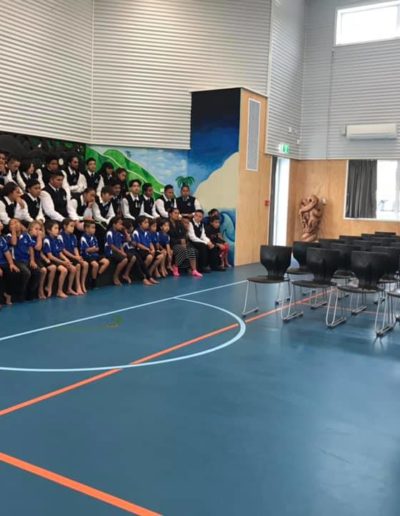